Detroit Free Press: Wall Street swings down 500, up …what’s next?

Previous Next
Detroit Free Press: Wall Street swings down 500, up …what’s next? 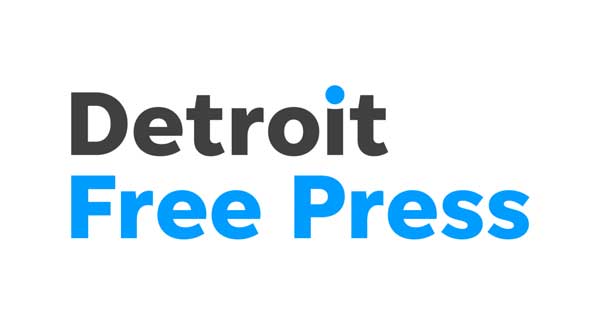 Even those who pride themselves in never panicking must give pause after just watching Dow Jones industrial average tumble and threaten at one point Friday to turn in the worst week since the financial crisis in late 2008.

Make no mistake, this is not 2008. We’re not looking at a collapse of credit markets, massive layoffs and seemingly never-ending home foreclosures. We’re looking at a 4.1% U.S. jobless rate.

And Friday ended with a rebound to prove to be only the worst week since January 2016.

Still, investors got whiplash through the day. The Dow was down more than 500 points at one point, up around 500 later in the afternoon. The roller-coaster ride was so intense that many experts expressed shock.

In the past week, we have seen the two largest point drops in the Dow ever, but they aren’t even in the group of the worst percentage losses of the Dow’s history, said Sam G. Huszczo, a chartered financial analyst in Southfield.