An email sent this September to some retirement-eligible Ford Motor salaried workers captured the lump sum pension dilemma of 2022 rather bluntly.

The Ford email — subject line “Important Information Regarding Your Pension” — specifically pointed out that anyone who is considering retiring and opting for a lump sum payment needs to look at the numbers.

Interest rates increased dramatically in 2022 and will trigger a dramatic drop in the potential payout ahead for those who choose the lump sum pension option next year. The lump sum for 2023, according to the Ford memo, would decrease by an estimated 20% to 25% relative to the lump sum values that a Ford employee who retires would see if they took the lump sum in 2022.

What are the risks

“Some people should be on a fixed income for retirement because they can make mistakes with that money and that would be disastrous,” said Sam G. Huszczo, a chartered financial analyst in Southfield.

To be sure, he said taking a lump sum is an individual choice that must be carefully reviewed and not simply driven by the direction of interest rates or fear that a payout would be smaller in the future.

It is optional for individuals who have yet to retire at this point. First off, someone has to quit their job at the company to take the lump sum. Anyone who wants to keep working at the company for the next two to five years, Huszczo said, probably shouldn’t rush into retiring simply to grab a larger lump sum in 2022.

The rates are set by the IRS

Huszczo, who has worked with GM salaried employees on this issue, stresses that the change in the lump sum payout is based on the direction of interest rates, not GM. Many GM employees, he said, essentially had before Oct. 1 to make a decision about retiring in 2022 in time to collect the higher amount for a lump sum if they were selecting a lump sum option under that plan.

How do you know if you’re ready to retire?

You really want to consider if you can afford to retire based on your own financial situation. Rushing retirement because a co-worker is talking about lump sum payouts isn’t the best way to go.

“This doesn’t help them fast forward retirement,” Huszczo said, acknowledging that some could impulsively want to just take the money before it goes away.

A lump sum can be attractive if someone is financially well off, perhaps with substantial savings in a 401(k) plan or elsewhere. Maybe they do have a chance to work elsewhere once they retire from a big company. 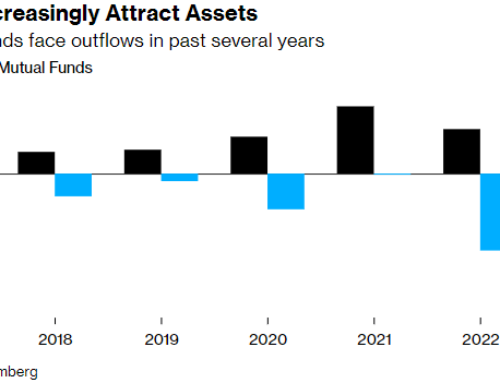 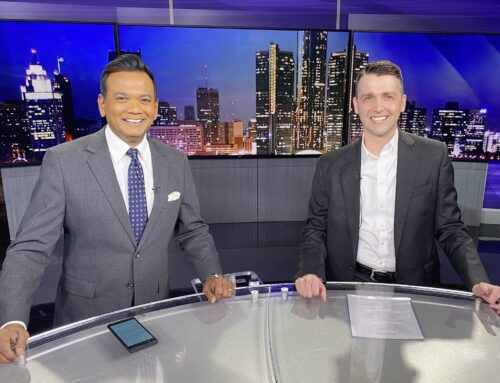 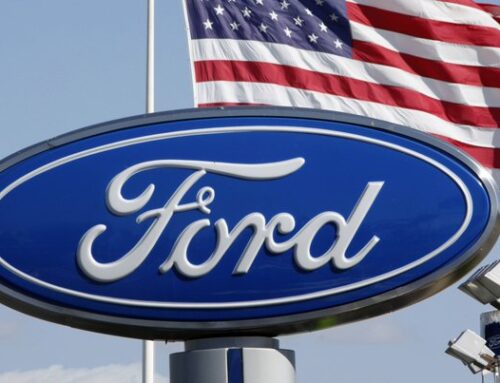 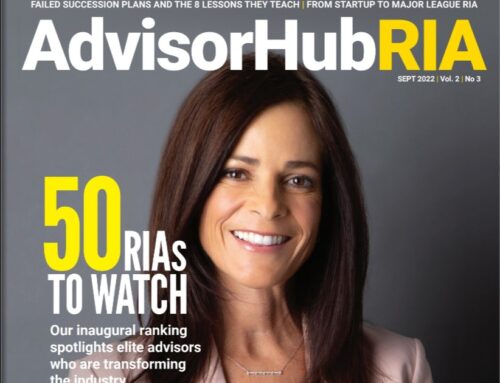 Why hire a Financial Planner to Strengthen your Legal Services?

Why hire a Financial Planner to Strengthen your Legal Services?