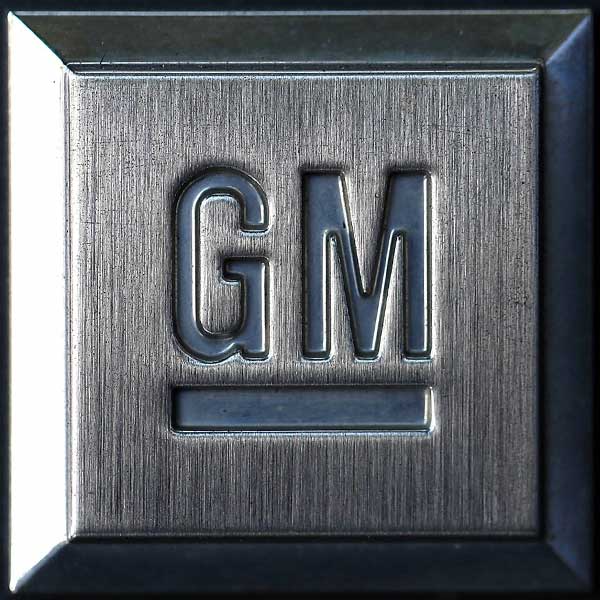 All the anger and frustration surrounding the white-collar layoffs at General Motors only gets worse by the minute. After all, many employees are being shown the door during the same week the automaker reported that last year’s global, pretax profit hit $11.8 billion.

And all that heated emotion can trigger a slew of financial mistakes for someone who is suddenly laid off.

It won’t help a bit, for example, to go into your next job interview and start grumbling about life at America’s largest automaker. Don’t even think of saying things like: “It’s time for something new for me. It sure isn’t the same old Generous Motors any more.”

Sure, GM’s financial picture isn’t grim as it begins laying off some 4,000 salaried workers in its latest round of restructuring — including nearly 1,300 jobs at GM’s Technical Center in Warren.

“There are lots of head hunters out there working hard right now and I think they have jobs that are looking to be filled,” said Sam G. Huszczo, a chartered financial analyst in Southfield. “I would say the Detroit market appears stronger than many had feared.”