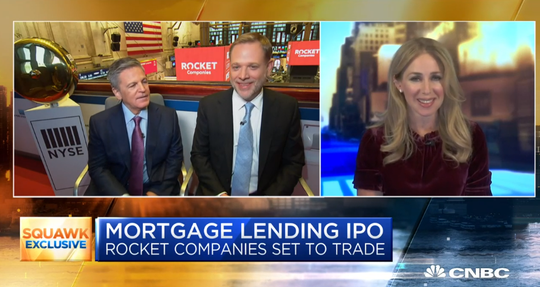 IPOs are far from sure bets in general.

“We are not huge fans of IPOs because of the psychological aspects of investing. Storytelling is one of the most powerful ways to sell any product and IPOs almost always come pre-loaded with a phenomenal story behind them, which can help inflate prices,” said Sam Huszczo, a chartered financial analyst in Southfield.

One study, he said, shows that the average IPO in has underperformed its relative market benchmark by 21% per year in the first three years after its release.

Huszczo maintains that an IPO stock can lag by comparison over time because the stock price of the IPO gets inflated because of all the excitement from the initial offering.

“Pandemics and IPOs were not something that we had expected to see together but who would have predicted that many Americans would have used their stimulus checks to invest in the stock market?” he said.

“Valuations are once again a little frothy, which would make for good timing from Gilbert’s perspective,” he said.