Previous Next
Wall Street plunges amid fear of economic fallout 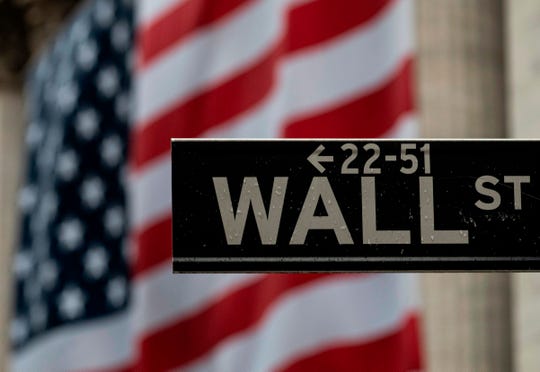 Sam G. Huszczo, a Southfield-based chartered financial analyst, said Thursday’s plunge was “just another example of how disconnected the stock market is from the economy.”

“At one point last week,” Huszczo said, “we marked the fastest 50-day rally ever in the history of the stock market, while at the same time officially entering into an economic recession for 2020 with historically high unemployment rates.”

On Monday, the National Bureau of Economic Research — which is the official source for declaring the beginning and the end of economic cycles in the United States — gave word that the U.S. economy peaked and fell into a recession in February.

On Wednesday, the Federal Reserve indicated that short-term interest rates are likely to remain near 0% until at least 2022.

“Politics, pandemics, protests along with corporate credit downgrades and more white-collar layoffs could be the stronger driving force heading into the back half of 2020,” Huszczo said.