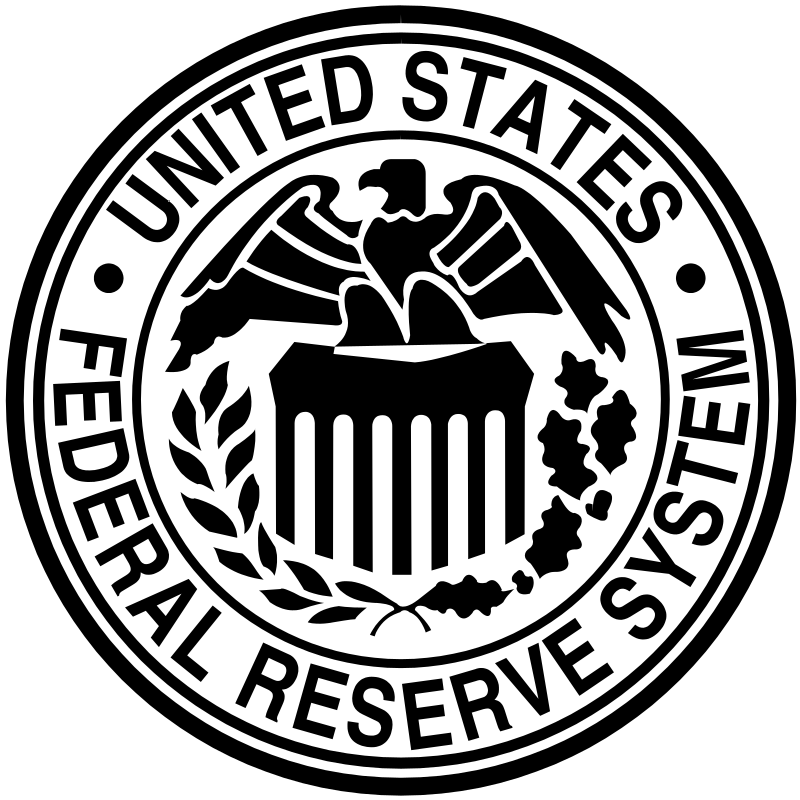 Amid signs of an improving economy, the Federal Reserve gave the go-ahead Wednesday to a much-expected rate hike, boosting the short-term federal funds rate by a quarter-point.

“The simple message is the economy is doing well,” Federal Reserve chair Janet Yellen said at a news conference.

Wednesday’s move is just the third rate hike since December 2015 — and that increase was the first since late 2006.

“It is our opinion that the markets have likely gone up too fast in the wake of the Trump presidency,” said Sam Huszczo, owner of SGH Wealth Management in Southfield. Longer term, he said, investors need to be concerned about inflation in the future. So it makes sense for the Federal Reserve to raise rates, he said.