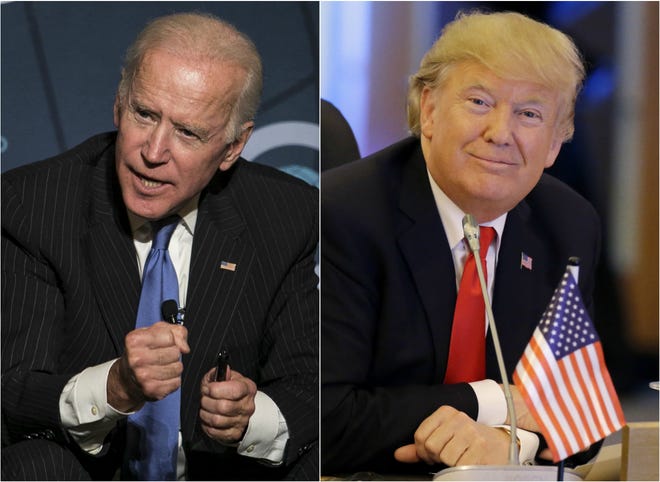 Investors not sure what to do

A tug-of-war between the fear of more economic fallout from spiking COVID-19 cases and the ongoing hope for another massive stimulus package — on top of extended election uncertainty  — could keep Wall Street on edge for the rest of 2020.

Not surprisingly, many 401(k) savers and retirees didn’t know which way to turn even before the election.

“We’ve had a few nervous clients at this time but interestingly the reason behind their nerves hasn’t been consistent,” said Sam Huszczo, a chartered financial analyst and founder of SGH WealthManagement in Southfield, Michigan.

“Usually in a market downturn, nervous clients generally all feel the same way.”

But lately, he said, some clients wanted to invest more in the stock market because they were confident it would rally after the election.

Others wanted to rush into cash because they feared a large market meltdown due to the election.

“Same nerves that result in polar opposite solutions,” Huszczo said.

A highly polarizing election triggered vastly different responses from investors. A rush to cash? Or roll the dice by investing more money in stocks? Both are signs that many people just don’t know where things are headed in 2020.